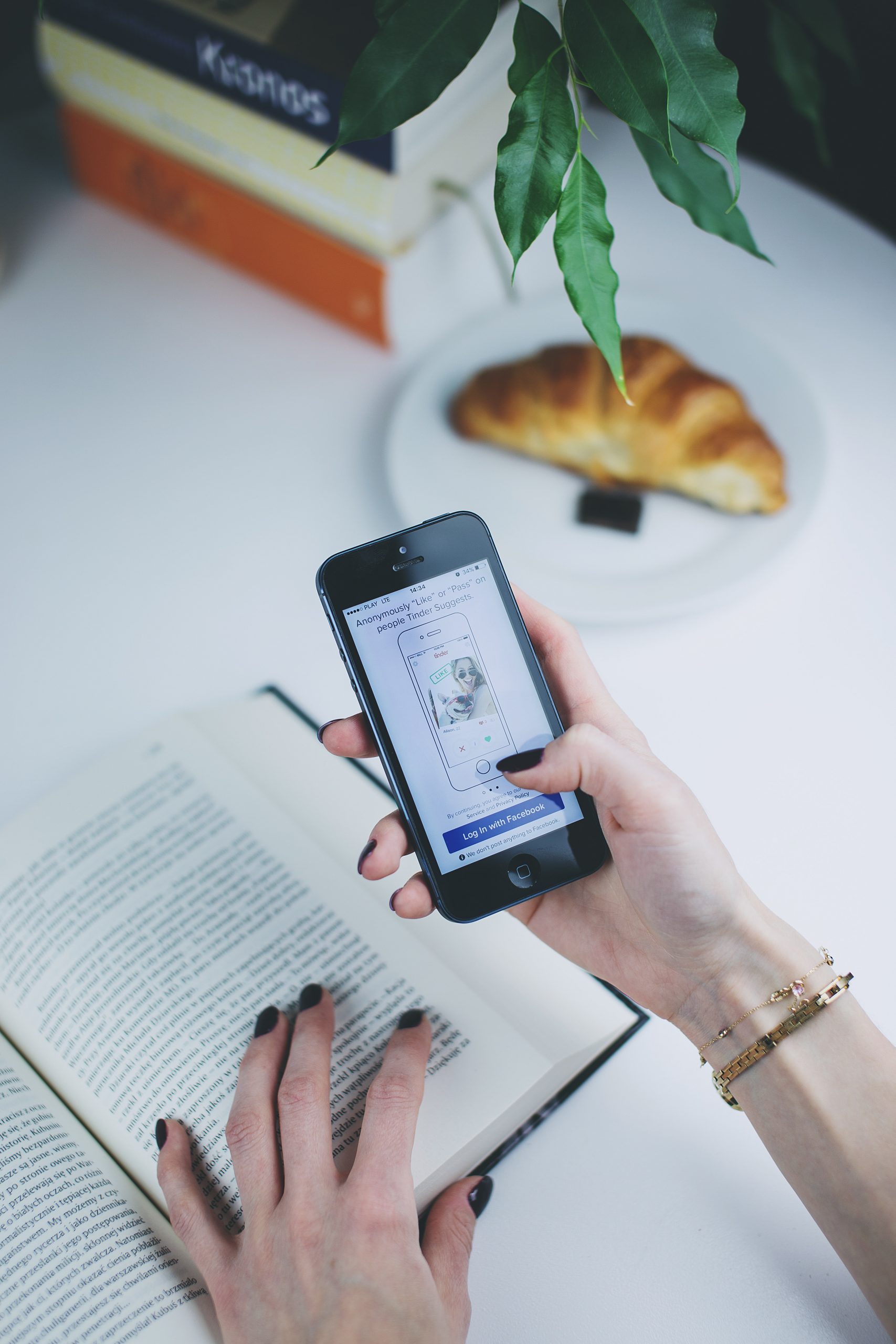 Not only is it a new year, but a new decade. Take a moment and think about all that has changed between 2010 and now. We’re sure to see some big changes this decade as well. One area in particular that will likely see changes is digital marketing, more specifically, social media technologies.

Here are some predictions for 2020 in order from most likely to happen to least likely. All predictions have been based on past trends, company interviews, and surveying industry professionals!

Invisible metrics – Instagram has reportedly ditched like counts because it drove people to post more. If this is true, then expect to see more metrics on other platforms start to disappear as well.

Original curated content – Expect to see more curated and editorial content mixed in with your feeds. Facebook is already working on a new news tab, Apple has Apple News, Twitter and Snapchat have full editorial teams, and even Google is beginning to take into account the quality of original reporting in its suggested news stories.

Subscription-based media – What if the next big social network is in your own inbox? Newsletters could become the new websites. I’m predicting that communities will start to grow around subscription email lists in 2020. Others have predicted that the rise of newsletters and other subscription-based media will contribute to a new divide between those who see ads and those who pay to avoid them. It seems rather likely.

Mis- and disinformation struggles – In 2019, Congress struggled on reaching an agreement for a national privacy law. In 2020, Congress could approach how to better regulate/remove/control the misinformation campaigns that appear on social media channels along with the huge consequences that go with the circulating disinformation.

Libra launch – Facebook has been experimenting and testing a type of cryptocurrency called Libra and has planned to launch the project in 2020. However, it has been struggling to get off the ground as regulators hate it, partners consistently walk away, and as Facebook itself seams to save its resources to fight government battles elsewhere.

Alexa Can't keep up with our song wars.