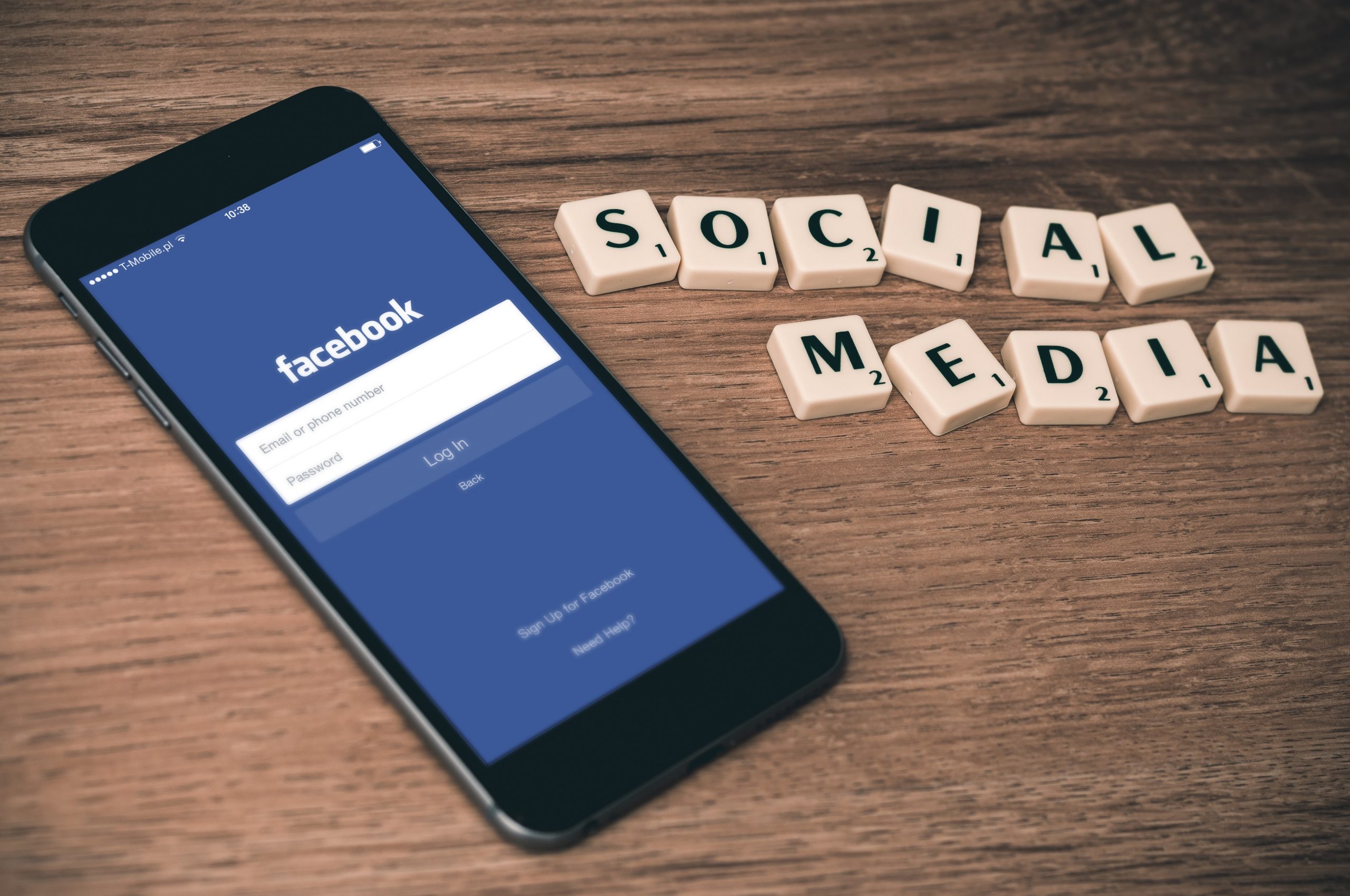 Facebook is where you post your party pics, baby pics, and birthday shout outs; get suggestions and recommendations; and occasionally share memes and rants, right? Actually it’s also the place where you’re being bombarded by political messages you may or may not wish to see. Simply by virtue of your location and demographic, if you’re a Facebook user, you’re being targeted by savvy political marketers intent on swaying your opinion for or against particular parties, candidates, or issues.

Unless you’ve been vacationing in the remote Amazon for the past year, you’re aware of the investigation into claims that Russia used Facebook ads to influence the 2016 presidential election. The most recent allegations stem from a Facebook report that a pro-Kremlin group of Russian “trolls” purchased $100,000 worth of political ads (more than 3,000 ads) targeting Facebook users who “liked” pages devoted to hot-button political issues.

The problem with these ads is that they spread false information that was further disseminated by the Facebook users who initially received the ads in their newsfeeds. Claims that the Trump campaign encouraged the Russian group to target certain voter populations remain under investigation, although concrete evidence has so far not come to light.

So, How Does it Work?

Political leanings and commentary aside, how do political ads work on Facebook? They’re often displayed without a link for further information or clear details about who paid for them. Often, disclaimers are so microscopic they may as well be nonexistent. Facebook isn’t equipped to police what political ads are and are not legal – every jurisdiction has its own rules for political advertising. It’s up to local authorities to report ads that don’t comply with local rules, and then Facebook will remove them.

Anyone seeking to influence an election or opinion on a candidate up for election can, fairly easily, use Facebook to promote their goals. Social media has an extensive, worldwide reach. It can be used to sell products, educate, inform, entertain – and influence and spread misinformation. That’s the double-edged sword that social media presents.

One thing we believe to be magic: Chick-fil-A Sweet Tea!

Please enter your email address to continue
Join Waitlist We will inform you when the product arrives in stock. Please leave your valid email address below.