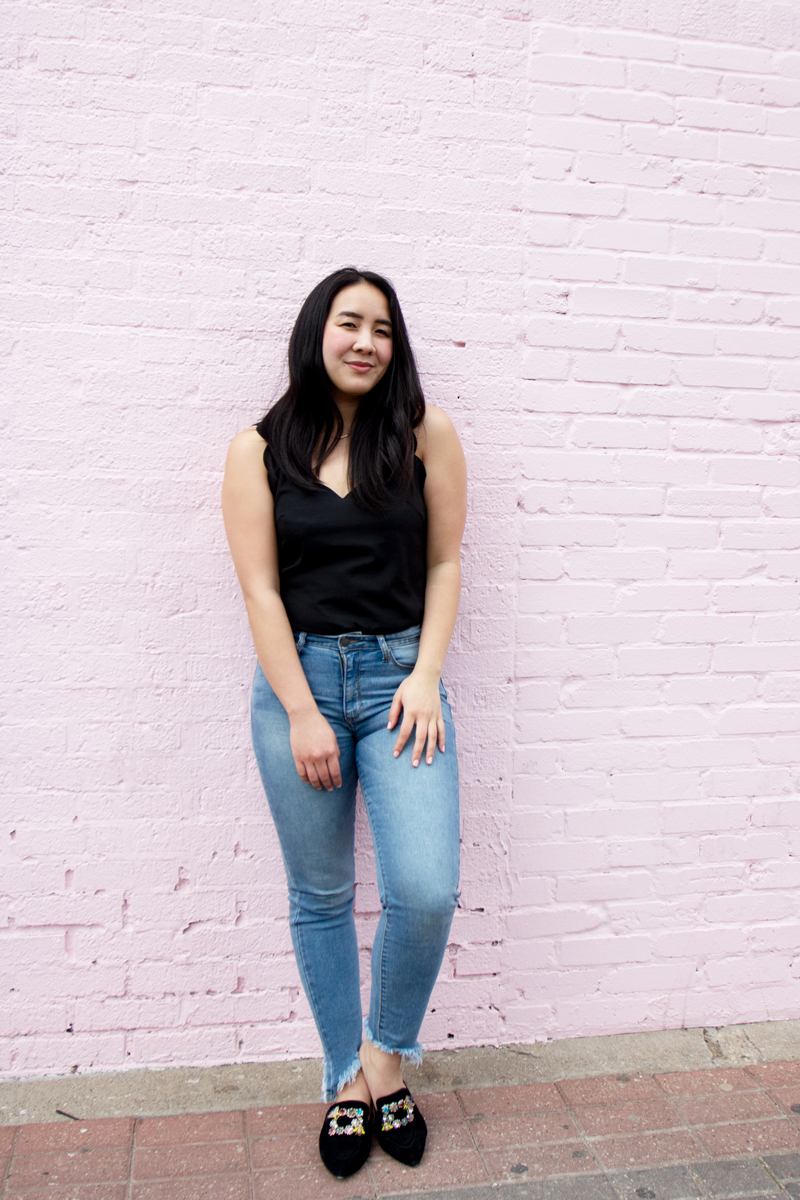 Knowing and Navigating “The Pink Tax”

What is “The Pink Tax”: The so-called “pink tax” is the concept that products and services that are targeted towards men are priced at 10-15% higher when marketed towards women.

Although the word tax is in the name, the pink tax is not a legitimate tax that is applied to women’s products by a government office. That being said, the pink tax stretches into several industries including personal care products, dry cleaning, toys, clothing and apparel, mortgages, haircuts, senior/home health care, the list goes on.

How it affects you: If you’re a woman and this is the first time that you’ve been introduced to the pink tax, it is likely that you have been overpaying for years on everyday items. The next time you are in a store picking up deodorant, shampoo, razors, etc., take a moment to compare the same product you are searching for under then men’s section to see if there is a price difference.

Tampons and pads are also closely associated with the pink tax. Those items are typically labeled as luxury items, enabling stores to place a sales tax on them. It’s likely that women everywhere would agree that having a period is not one of life’s luxuries.

What’s being done: Companies such as Billie, Boxed, and Harry’s are fighting back and rethinking pink. They are disrupting their industries and creating gender neutral and/or women-first products with fair and equal pricing. Billie has even gone as far as creating a “pink tax rebate.” This rebate pays women back the money that they have been overpaying for years. To claim your rebate you just have to inform others of the pink tax.

We are also seeing recognition and changes in our government. Under the Affordable Care Act, insurance companies can no longer charge women more than men for identical services. It also states that insurers must cover birth control, which up to this point was not mandatory for insurers to do.

Navigating the pink tax: There are several ways that you can navigate the pink tax but the best way is to be a conscious shopper. Buy from brands that take a stand against the pink tax like those mentioned above (Boxed, Billie, Harry’s). Even Burger King has staged its own campaign against the pink pricing. Besides supporting companies with gender-neutral pricing, you can choose not to buy products marketed specifically to women.

There’s also a more political route by getting in touch with your state representatives. By voicing your opinions to those casting the votes, you are giving more support for them to put forward bills to remove the so-called tax. Another option is going straight to the source by posting photos of identical products being priced based on gender and tagging the companies on social media as women in France have previously done. However, if your only concern is not spending extra money, then you can simply buy the men’s version of products and avoid the tax.

The more informed that you are about hot button topics like the pink tax, the better equipped you are to help your company make smart moves to avoid controversy. Therefore, it is important to stay up to date on issues like these no matter what side of the tax you find yourself on. Especially in a time when the fight for equal pay and gender equality is so relevant, this conversation isn’t going away anytime soon. The It Crowd supports the companies mentioned above in their efforts to get rid of the pink tax and create an equal product-playing field!