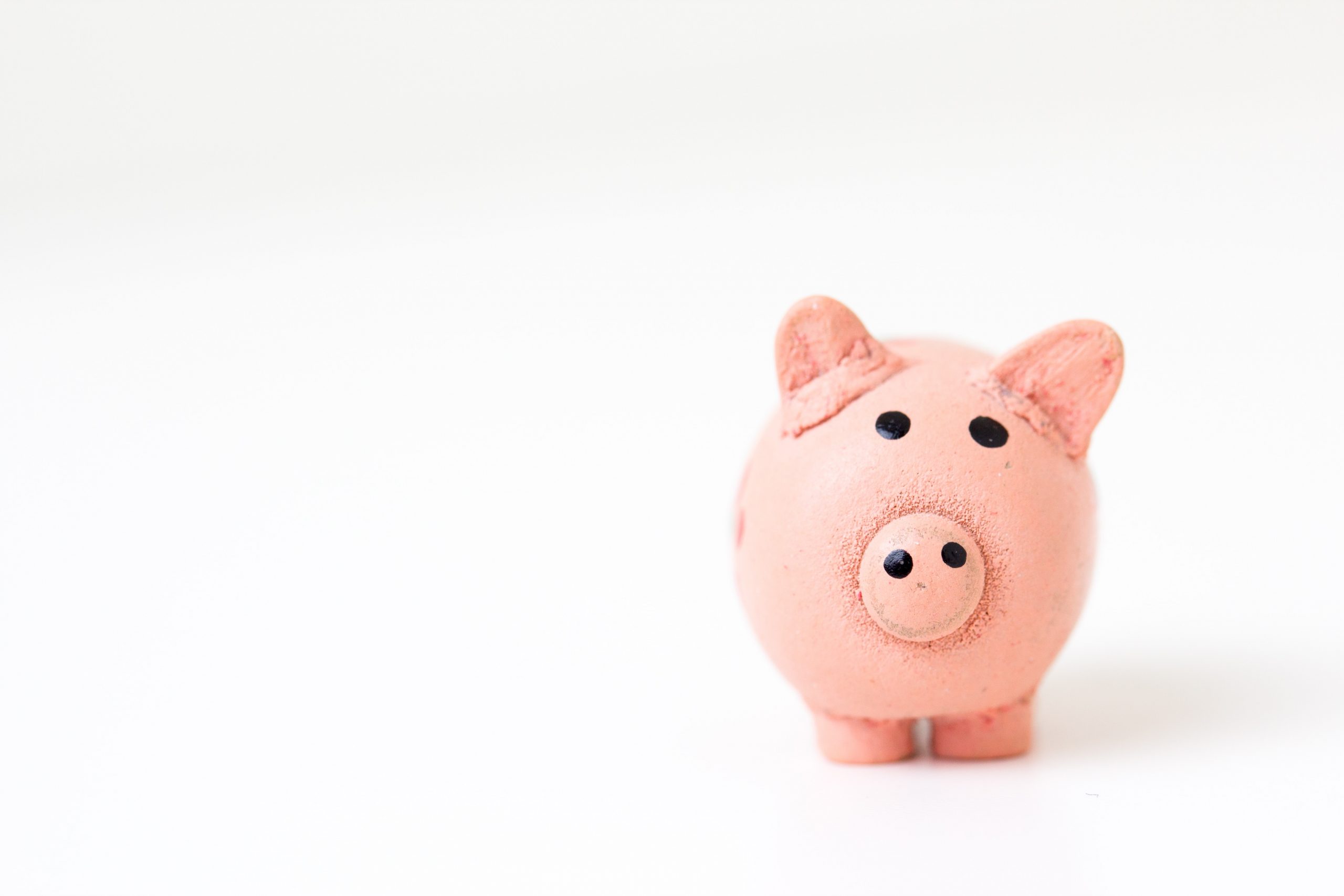 How to hop on Influencer Marketing with a tight budget

We’ve all been there before, aimlessly scrolling through our social media feed when suddenly we see a post supporting Hello Fresh, exercise equipment, haircare brand, or whatever else it might be and before we know it, we’re entering our credit card information and obsessively checking for shipping updates. It’s in moments like these that we can’t deny the effectiveness of influencer marketing!

Influencer marketing is so effective that companies who implemented an influencer marketing campaign earned an average of $6.85 in media value for every $1 they spent on paid media. And in the eyes of shoppers, 92% of consumers trust recommendations from personal references rather than ads.

However, for most marketers, the question isn’t ‘should I be doing influencer marketing’ but rather ‘how do I get around high price points’ (like Kylie Jenner’s $1,000,000+ per sponsored post). This brings us to the topic of micro-influencers.

The difference between a micro-influencer and a full-fledged influencer is generally the number of followers that a user has. Micro-influencers tend to be a big deal within a niche audience rather than a broad topic, usually resulting in followers between 10 and 100 thousand range on their social channels.

Some marketers might wonder why they should focus on a micro-influencers rather than Kylie Jenner’s 150 million Instagram followers. The simplest of answers is this – affordability. Most micro-influencers on Instagram, 97% to be specific, charge $500 or less per sponsored post while 84% charge $250 or less. And let’s not forget about trade marketing! Several micro-influencers are willing to negotiate prices around what products and services you are willing to provide them with. If you’re running a bed and breakfast, a discounted or free weekend’s stay might earn you a post or two.

Another reason to turn your attention to micro-influencers was touched on earlier, the issue of established trust. The social relationships that form are so strong that 82% of polled consumers admitted to being highly likely to follow a recommendation made by a followed micro-influencer. Additionally, studies show that the larger a social media following is, the lower the engagement rates are.

Saying that to say this: micro-influencers arguably provide the best value, reach, and engagement.

Deciding to spend money on micro-influencers is only half the battle, the second, is finding the right people. The internet is full of accounts who will gladly take your money in exchange for a salesy post. Who you want to find is someone who your clientele is already listening to and watching.

Regularly check your own followers for any hidden micro-influencers. It’s likely that if your brand has been around for a while that you have gained the love and support of one or two influencers already . If they’re already following and engaging with your account, then they should be easy to negotiate terms with as they are already supporters of your brand.

Another way to find potential micro-influences is by searching hashtags. The best starting place is, of course, #[your brand]. If that doesn’t produce the results you’re wanting, try looking for other hashtags relevant to your brand, that are in your existing posts, or in your competitors’ posts (are they using any influencers?). You can also implement the help of tools such as Hashtagify, Buzzsumo, Klear, Ninja Outreach, Scrunch, and Mention.

Hopefully, you feel less discouraged about not being able to afford the biggest names in your industry to help promote your brand. The truth is, micro-influencers can be just as powerful partners to have when it comes to sponsored content compared to the big guns. They allow you to market to niche audiences, are well trusted, and allow you to deliver authentic, engaging content at a very affordable rate. Smart marketers and successful business owners will see the value that micro-influencers bring to the table.

Alexa Can't keep up with our song wars.